Should you use the USD and USDZ 3D file formats?

If you're wondering whether you should use the USD, USDZ and USDA 3D file formats, the answer is that it depends on what you're using it for. There are pros and cons to consider.

The USD, USDZ and USDA 3D file formats are three different names for a format designed by Pixar Animation for the transfer of rich 3D models and scenes. 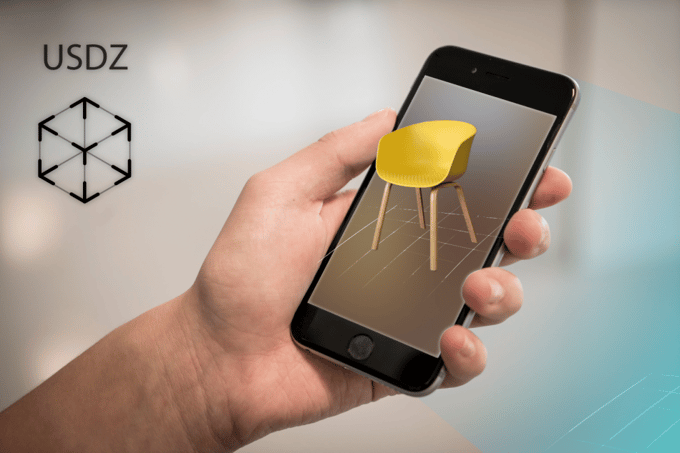 USD was originally designed to be used by professionals in the visual effects and computer animation industry for transferring around 3D scene information between different software tools. It wasn’t until Apple decided to adopt USDZ as its primary file format for all things 3D that USD became popular with everyday users.

The USD and USDZ formats, like the FBX file format, supports a rich and wide set of features. USD and USDZ supports 3D models, scene hierarchy, materials, lighting, animations, bones, skinning, and blend shapes. If you have data in a 3D editor that you want to transfer to another tool, it is very likely that USE and USDZ (if supported by your application) will be able to transfer that data accurately and easily.

The most unique strength of the USD file format in comparison to all other 3D interchange formats is that its supported features are very modern. Pixar Animation is the leading 3D animation studio, and its design for USD is nearly perfect for its needs. USD supports the latest physically-based material and lighting definitions. It also does not have legacy baggage of features that used to be popular decades ago but generally are not used today, like FBX’s support for NURBS surfaces

A strength of the USD and USDZ 3D file formats is that they enable the storage of position, UV, and normal data that have different topology. This is great for high-quality modeling tools, and enables complex features like accurate subdivision surfaces.

The USD file format, because it utilizes an efficient binary encoding, is fast to write and read. This is because when you store data as binary, it is faster to write and read it, as opposed to a text-based format that must convert binary data to and from human readable numbers. It is also efficient in terms of space, because binary representations of numbers take up less space than human-readable numbers. Binary formats can often be complex if you need to read and write to them directly, but the USD SDK hides this completely from the user of the USD SDK.

Check out these 3D demos.

In particular, the most common software that supports USDZ outside of the Pixar studios belongs to Apple. Unfortunately, the Apple implementation of USDZ’s feature is very partial with a large set of undocumented limitations. 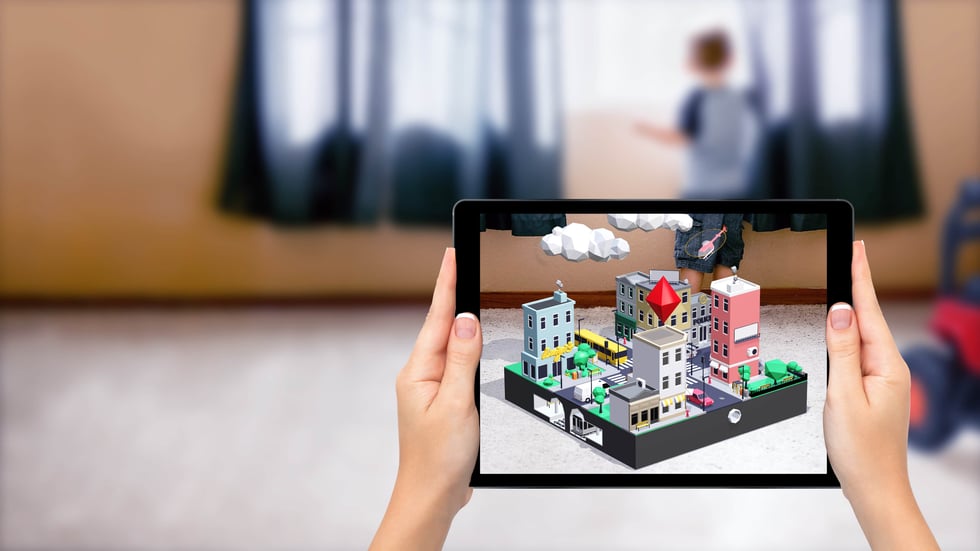 This means that a standard USD or USDZ file exported according to the official specifications will not load into Apple software, or if it does, it likely will look incorrect, especially with regards to materials. As such, it's crucial to know that the consumer of the USDZ file is an Apple device and thus exports within the limitations of Apple’s software.

USD and USDZ was designed by Pixar Animation for use on its award-winning 3D animation films. Pixar Animation’s studios and software are designed around the need to transfer large files to support their incredibly rich visuals. Pixar is not a games company, nor a company that needs to transfer data quickly and efficiently to remote locations. USD is thus designed for this environment, as it favors rich visuals over the various space-saving techniques that other 3D formats, such as glTF, employ. 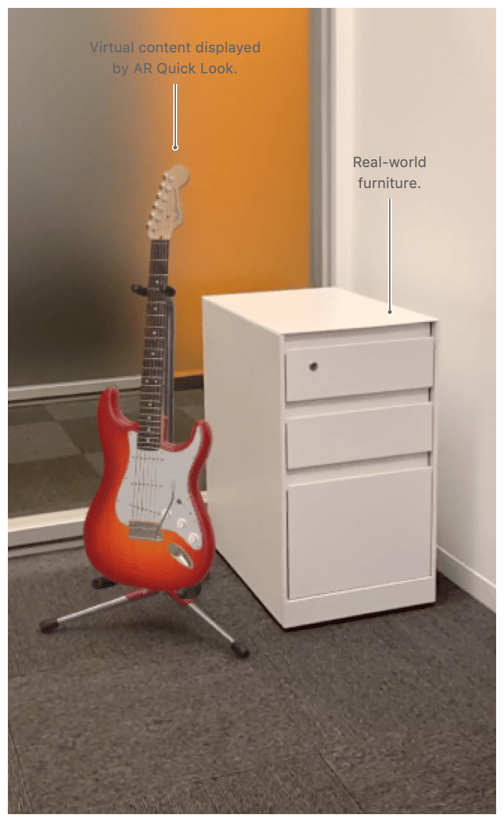 Specifically, USDZ does not employ 3D geometry-specific compression algorithms; therefore, it loses out on the compression ratios that glTF can achieve with DRACO compression. USDZ does not allow for the efficient texture channel packing that glTF utilizes, which significantly increases texture efficiency.

Interestingly, even though the USDZ file uses a zip file container to bring together all of its component files into one package, it does not allow currently for the zip compression feature to actually be enabled to make the file size smaller.

The end result is that USD files will generally be larger, sometimes much larger, than equivalent glTF files.

If you need to transfer data to software that will run on Apple devices or utilize Apple’s web-based Quicklook AR functionality, using USDZ is also your best choice, but be careful with Apple’s significant incompatibilities with the official USD specification.

For most other applications, USDZ is not really the best file format choice–usually, glTF or FBX are more appropriate.