What is 3D rendering?

Whether you’re watching animated cartoons, flipping through a magazine, viewing billboards on your morning commute, or scrolling through social media on your phone, you’re likely to come across images created by the process known as 3D rendering. In fact, 3D rendered images have become an important form of visual content for marketers, advertisers, content producers, and others.

And even though 3D rendered images have likely become a standard part of your daily life, they’re anything but simple behind the scenes. Here’s a look at the 3D rendering process behind these dynamic images.

3D rendering is the process of turning information from a 3D model into a 2D image. 3D rendering can be used to create a variety of images, from the intentionally non-realistic (see Figure 1) to what’s called photorealistic. The latter look so much like images captured by a traditional camera that most consumers can’t tell the difference between a 3D rendering and a “real” photo (see Figure 2).

Behind every 3D rendered image, realistic or not, is a rendering process that starts with 3D modeling.

The 3D rendering process is complex. In the early days, that meant that it was only accessible to large organizations with deep pockets and lots of resources. Think: big-budget film studios that used 3D animation to produce blockbuster movies with a variety of impressive visual effects like CGI. 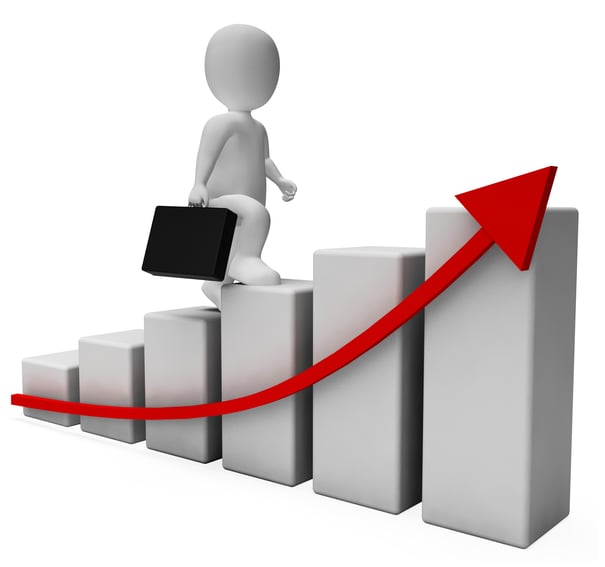 How does 3D rendering work?

The 3D rendering process involves a combination of strategy, software, and artistry. It’s not enough to have a plan for which items you want to visualize in 3D–you also have to have the right tools, computer software, and experience to make the final product look appealing to viewers.

Here’s what the process of rendering 3D graphics involves: 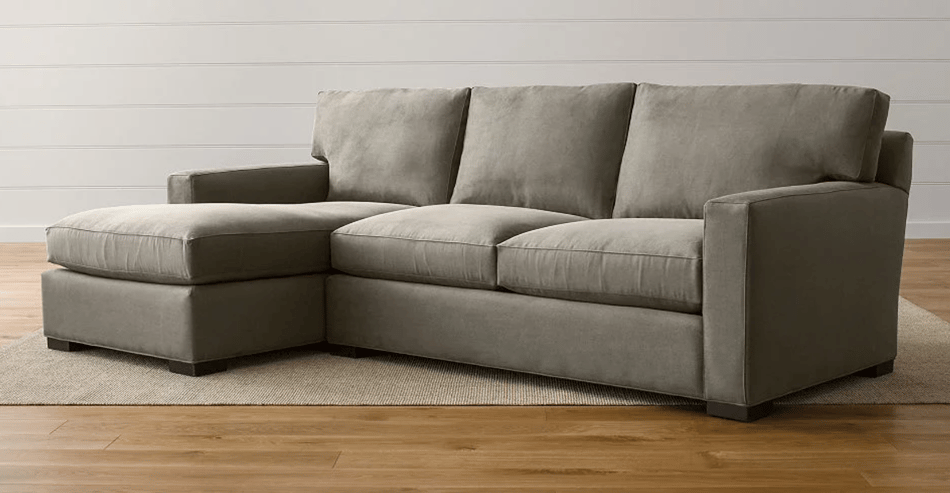 How long does 3D rendering take?

A B2C brand looking to streamline its eCommerce photography efforts might seek out 3D rendering services to create photorealistic images of its entire catalog. (In fact, this is a common application of Threekit software.)

We’ve seen such brands create about a million high-resolution, photorealistic images in the course of a weekend. This brand uses these images on its customer-facing website, where they replace traditional product photos that would have been captured during a photo shoot. In this instance, 3D rendering is orders of magnitude faster than the alternative, which is traditional product photography.

Another possible application for 3D rendering is to use it to let shoppers see product customizations they make in real time while shopping on your website.

In this application (also called interactive 3D), it’s possible to create real-time renderings instantly. A shopper can change the color of a product or features included and immediately see what those changes would look like via 3D visualization (see Figure 3).

Both of the above examples assume that you have a 3D file of your product ready to go. If you don’t, the process of creating the rendering will take a bit longer, as it may take some time to develop the initial model used to generate the 3D rendered images.

How much does 3D rendering cost?

The cost of 3D rendering depends on how you want to use it. As we mentioned above, though, software products available today mean 3D rendering is much more affordable than it was even a decade ago. 3D renderers are now accessible for a variety of brands.

It’s also helpful to think about the cost of 3D rendering as it compares to its major alternatives:

Another consideration when calculating the cost of 3D rendering is that 3D imagery has been shown to both increase conversions and reduce returns on eCommerce sites. The upfront investment, then, can be recovered as a brand sells more and receives fewer returns thanks to the accuracy of its images.

Finally, the files created during the 3D rendering process position a brand to create more rich visual content in the future, including augmented reality (AR) and virtual reality (VR). Both are becoming increasingly popular in various settings. Brands that are prepared to add these features to their sites will be the best prepared to compete tomorrow in eCommerce, entertainment, and elsewhere.

Check out our Demos

How is 3D rendering used in the real world?

Because a virtual product image is capable of communicating rich, complex visual information, it’s become a valued type of content across a range of disciplines. While it first gained popularity in TV production, filmmaking, video game development, and other types of entertainment, 3D rendering is becoming popular in a variety of industries, including: 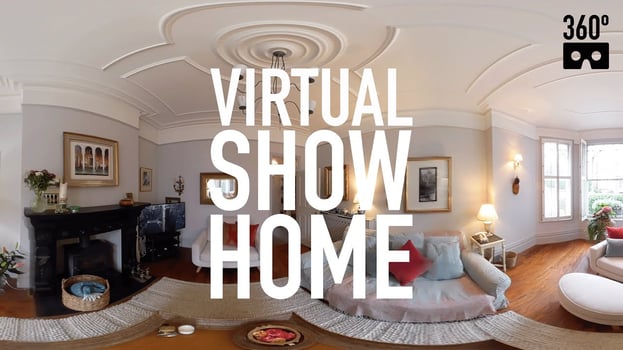 And we’re only in the beginning of the 3D rendering era. As more professionals and brands discover how accessible today’s 3D rendering software is, more industries will find applications for 3D rendering that make their processes faster and more cost-effective while offering better, more communicative visual representations of their work.

3D rendering has the potential to transform life for both brands and consumers. Better eCommerce images alone could mean significantly higher levels of customer satisfaction. For brands, the cost savings that 3D rendered images promise is exhilarating given today’s increasingly visual economy.

If your company faces the struggle of communicating complex visual information in a clear, beautiful, and cost-effective way, consider a visualization platform that offers 3D rendered photorealistic image features as a way to showcase your product's beauty and capabilities while creating a better customer experience. 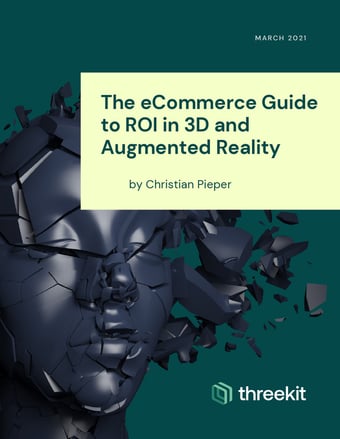 Top 3 Benefits of Rendering in 3D vs. 2D (For Consumers & Businesses)

How to Enhance the Visual Product Experience with 3D Product Rendering

4 Visual Assets and Product Details You Get With Virtual Photography