The Ultimate Guide to Brand NFTs

What your business needs to know about NFTs and how to get started.

"The next big thing will start out looking like a toy."

Estimating the exact future has always been impossible but guessing the general ideas that will be important concepts in the future is just merely challenging.

One of the ideas that has often proven correct in the world of technology is that the future often starts out looking like a toy. People saw a piece of technology only as a novelty or fringe concept before it changed the world.

The first computers were unbearably slow. The first telephone could only cover 1-2 miles.

NFTs appear to be one of those things. It looks like a toy but the concept and the technology behind it have the opportunity to create an entirely new and big market for which brands can engage their customers.

NFTs have certainly created a lot of noise in 2021 with a large share of volatility: Beeple sold an NFT collage for $69 million, NFT sales skyrocketed August of 2021 and then crashed again with the number of transactions subsequently dropping by 90%.

It’s relevant for brands now because the concept is approaching critical mass -  20% of Americans are familiar with NFTs and nearly 4 million have purchased one - and many leading brands are having successful NFT experiences.

This guide is meant to be an informative and actionable guide that you can use to:

One platform, three ways to visualize your products  Learn More

1) Understanding the basics of NFTs

Before diving into how to use NFTs for your brand, let’s talk about the basics of NFTs and highlight some examples.

Non-fungible tokens (NFTs) are a unique token that tells the owner and the whole world that they are in fact the true owner.

Creating an NFT is called minting. When an NFT is minted, it's given ownership and recorded on a digital ledger called a blockchain. A blockchain is a distributed ledger which is like a big Excel spreadsheet where everyone can see every entry.

After an NFT is minted, it is stored and managed via a crypto wallet like Coinbase.

NFTs usually take a form factor of images (e.g. Jpeg), but also can be 3D model (e.g. glTF), audio, video or games but can also take on other forms.

What are some examples of Brand NFTs?

When it comes to brands and NFTs, there have been a number of high profile NFT drops. Here are a few examples.

Before Adidas and Nike could drop NFTs Asics had a successful NFT launch in July 2021. The drop features 189 digital images from their Sunrise Red collection which was designed in collaboration with respected artists.

According to Asics this collection “is a celebration of sport and a first step in building a future where digital goods inspire physical activity.” Additionally all proceeds from the sales were invested in an Asics digital artists in residence program.

A recent report from Morgan Stanley estimated that the market for luxury NFTs will reach $56 billion by 2030. Gucci helped set the precedent for luxury brands with a launch of a 4 minute video collaboration with the Italian fashion designer Alessandro Michele. The video raked in $25,000 at auction. 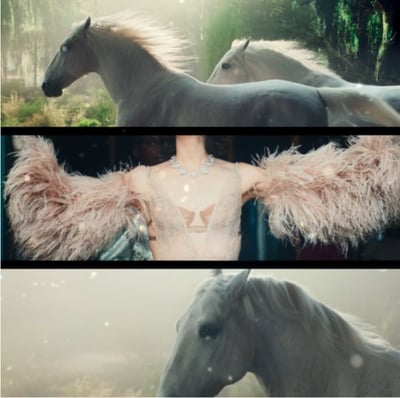 Gucci also deserves extra credit for a virtual shoe (not an NFT) they launched for a mere $9. It’s available for virtual try-on and users have up to 25 options. This is a strong move for Gucci to offer a more accessible entry point to the brand.

Coca-cola released an NFT that was a collection of merchandise including a vintage cooler with three other NFTs inside including a custom bubble jacket, a sound visualizer and a card. The top bidder also received a real-life stocked Coca-Cola refrigerator. 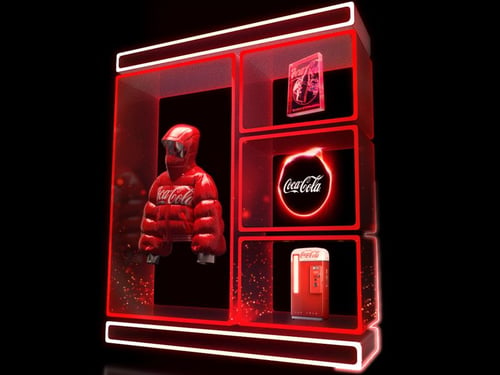 A unique aspect of this drop was that the coat could be worn on your avatar in the Decentraland metaverse, a virtual world where people can explore and buy virtual real estate. Process benefited the Special Olympics

Here are key tips for brands considering launching their own NFT:

How Threekit customers will create NFTs - a short guide:

Tal Lifshitz, a partner and co-chair of the cryptocurrency, digital asset, and blockchain group at Miami-based Kozyak Tropin & Throckmorton (KTT)

NFTs are luxury items right now because they are incredibly expensive to simply create on the blockchain.  To create a NFT and transfer it, the costs are often $100 or more, simply for transaction fees.

When these inefficiencies are addressed, either via moving away from proof of work, or towards non-blockchain solutions, costs for NFT creation and ownership will drop. This will consequently expand the market for NFTs outside of just luxury goods.

One will be able to use NFTs to denote ownership of any digital good, and it is likely we will use NFTs for denoting all such ownerships.  This market for low cost NFTs will likely be 100 to 1000x larger than the current market.

In regards to ambiguous rights, NFTs are incredibly varied and in many ways this is similar to real world contracts. One has to read the fine print to understand what you are getting with an NFT.  In many cases, you only get the right to say you have a digital signature of a media file and in some cases you get a lot more.  It is likely that as NFTs mature, there will be more and more standard contracts and rights agreements which creators will opt into. These will clarify the current situation.

Digital Rights Management is Coming, Whether you Want it Or Not

DRM is likely to not appear in the web browser for simple images. Those are an early and immature NFT application. But as NFTs spread throughout online society as representing virtual clothing or in-app purchases or digital twins, copyright holders will force DRM to follow suit.

Yes, you can still share copyrighted music and video privately and the same will be for the images underlying NFTs, but if you share them in major online platforms in the future without asserting that you have ownership rights to them, it is likely that they will start to be demonetized or blocked.

Want to create NFTs for your brand?

Learn more about NFTs and the metaverse 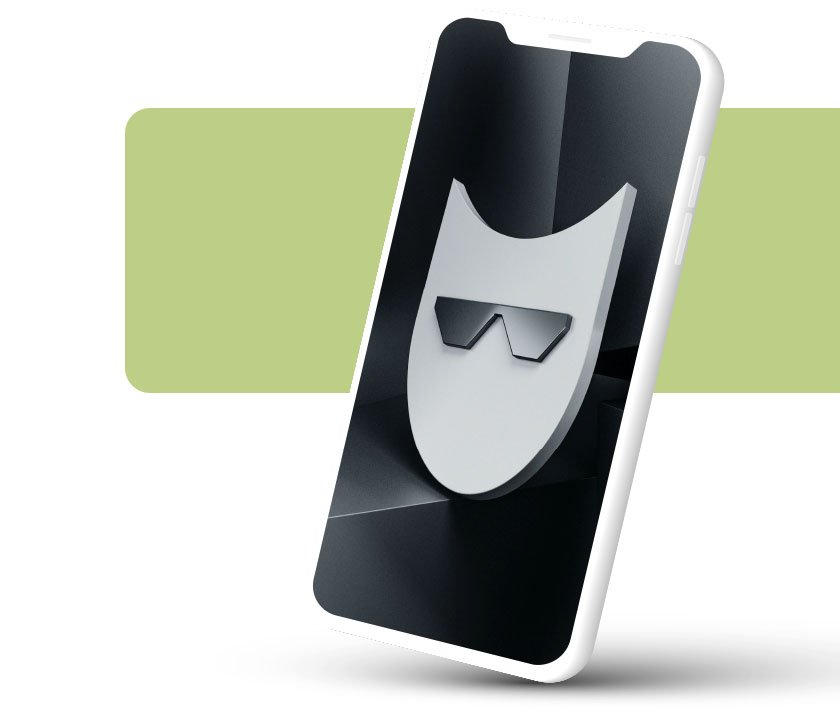 NFTs Will Change the Game for Online Businesses

How a Product Customizer Can Help Businesses Access NFT Markets