Having an HTML 360 product viewer is growing more and more popular. You can create interactive, 3D product images with 360-degree image rotation capabilities and a zooming function to provide a full 360 product view, display product customization and configuration options with enhanced 3D product photography, and more.

Every day, more people are discovering how many different uses 360-degree product viewers have. The possibilities are almost endless.

But image viewers like these are pretty advanced, leading to plenty of really great questions. People usually want to know things like:

Let's start at the beginning.

What Is an HTML 360 Product Viewer? A 360 product viewer is an app that opens in a web browser to display product images and other visuals. Instead of displaying normal, static 2D images one at a time, it uses software to put a number of images together in order to create a 3D model that you can spin for a complete, unobstructed and continuous 360 product view.

You can seamlessly embed it in HTML pages so it becomes part of your site without clashing with your brand and style. An HTML 360 product viewer can use good quality JPG, PNG, and SVG IMG files to easily create and display:

Putting tutorial and explainer videos on your brand's YouTube channel can drive traffic, engagement, and interactions. It can also save your company money by reducing customer service calls. The benefits are endless!

How Does It Work?

An HTML 360 product viewer is basically used to create a very advanced, digital 3D flipbook stitched together by a computer program. When the images are displayed in order (and with some extremely complex programming), it looks like a spinning 3D model or video.

A number of images are created with special software. Then the 360 product viewer displays them in order as a 360-degree 3D image or video. It uses a Config.XML file containing the instructions for displaying the customizable elements, like what you want the image to look like and do.

That's pretty much the basics of how it works.

Click here to learn more about Threekit's HTML 360 Product Viewer or find out about our integrations and plugins for WooCommerce, BigCommerce, Magento, and Shopify. You can also find our app with free installation in places like the Shopify app store.

What Role Does HTML Play?

The role of HTML in actually running an HTML 360 product viewer varies depending on the type of viewer. However, HTML is always used to load the page and viewer. Then the viewer displays the visuals.

HTML is also used to code some customizable elements of the viewer like the size (if it's not full screen, you can specify dimensions), the appearance of the toolbar, the border, and some of the functionality of your hotspots as well.

HTML is used primarily to code site structure and define how information is displayed. For example, when you put an image on a site, the HTML code tells the site which image to display.

Then all the text has what are called div tags. The code uses the designated div class to determine what kind of text it is (e.g., paragraph, header, bullet point, etc.). Then your website styles the text using CSS.

Are 360 Product Viewers Built/Run in HTML?

Most HTML 360 product viewers actually use Adobe Flash or JavaScript, but some also use HTML or HTML5. If it's a Flash-based viewer and the visitor doesn't have Flash installed, it will automatically install the latest version.

The problem with Flash-only viewers is that iOS devices can't use them because they aren't compatible. Flash tools are also fading away. That's why many also allow JavaScript, HTML, HTML5, or some combination.

How eCommerce Retailers Benefit From This Structure HTML code is very basic. If an HTML 360 product viewer used only HTML code, it would have less functionality and speed. However, using the HTML to code some of the viewer's surrounding elements allows you to customize the viewer's look to match existing style elements.

You can pick important functions and display elements like iframe color, size, zoom, and hotspot features mentioned earlier. Don't worry; there's a template (usually with the file name Index.HTML) to walk you through creating your Config.XML file.

HTML 360 product viewers are growing more popular. However, a small enough number of eCommerce businesses have adopted them that having one can really set you apart.

If you embed a product viewer in your eCommerce site now, you'll have a huge edge over the competition. Given the huge spike in conversion rates and decline in returns they cause, it's an investment that really pays off!

Get in touch to learn more about how Threekit's product customization platform can help your business.

An HTML 360 product viewer is basically used to create a very advanced, digital 3D flipbook stitched together by a computer program.

Putting tutorial and explainer videos on your brand's YouTube channel can drive traffic, engagement, and interactions. It can also save your company money by reducing customer service calls. The benefits are endless! 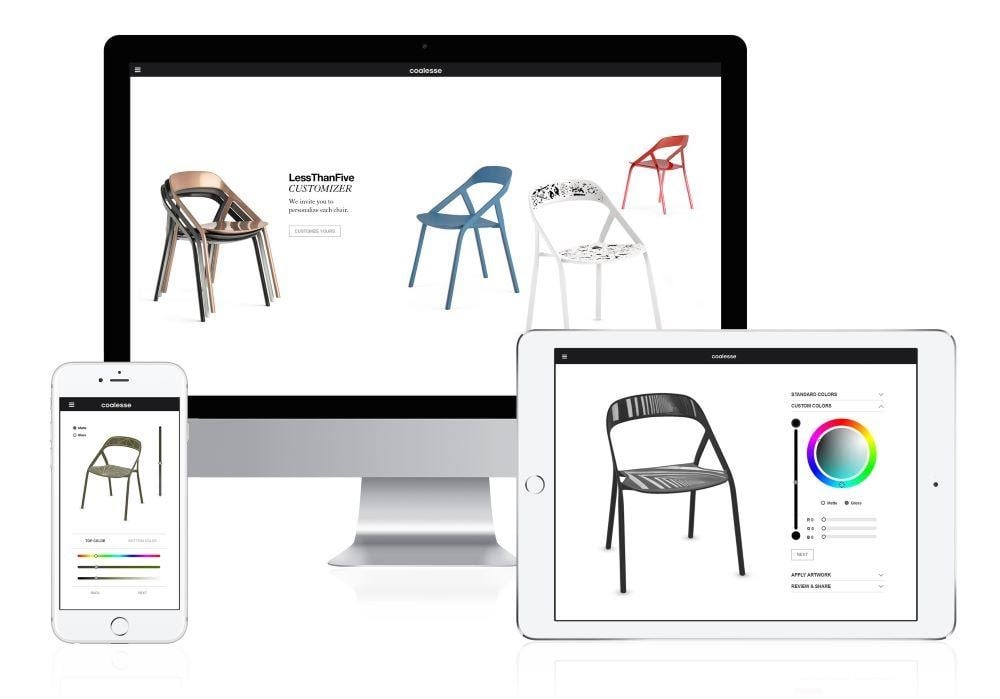 Why 360 Product Viewers Will Soon Be the eCommerce Standard

7 Benefits of a 360 Product Viewer for Online Jewelry Stores 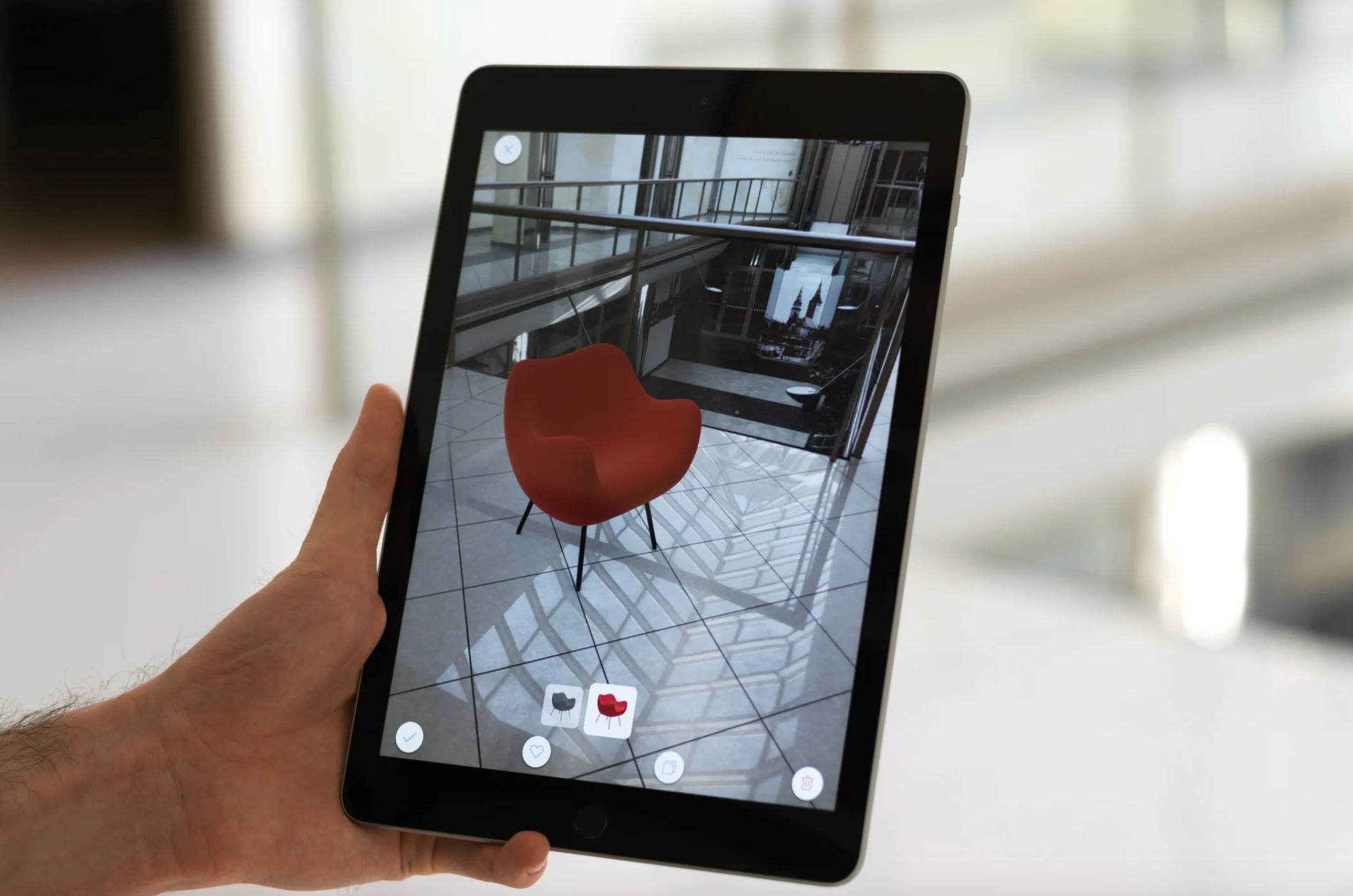